Staying at the top of the mid-Atlantic region’s competitive blues and roots music scene for a career that spans three decades isn’t easy. But that’s what guitarist Michael Tash has done — thanks to high-energy performances with multiple projects, extensive airplay and four well-received albums.

"The most important thing is that everybody has fun — the audience and us,” explains Tash. “Whether playing an original song or a classic, I’m going to put my heart and soul into it in a way that people can hear, see and practically touch."

In the 1980s, Tash was taken under wing by legendary DC-area blues guitarist Steve Jacobs, who began schooling him in the genre’s roots. In 1988, after some years in the rock ‘n’ roll trenches, Tash founded the Bad Influence Band and over the next decade their popularity around the Nation’s Capital area steamrolled. By the time their 1st CD, Where We Been was recorded, the group was a six-piece with a reputation for great live shows and a vast repertoire of classic and modern blues.

Michael has appeared on hundreds of club and festival stages, including the House of Blues in Las Vegas and the Chesapeake Bay Blues Festival. Winning songs, musical dynamism and strong presence has led to opening slots on bills with a coterie of stars: Heart, Buddy Guy, Shemekia Copeland, Candye Kane, Deanna Bogart, Toronzo Cannon, Roomful of Blues, and Albert Castiglia, among others.

Tash is one of the East Coast’s most respected blues guitarists and songwriters, and has been inducted into the Northern Virginia Blues Hall of Fame as well as multiple nominations for the Washington Area Music Association Best Blues Instrumentalist award. He is currently endorsed by Epiphone Guitars, GHS Strings, Quilter Amps, Seymour Duncan Pickups, StageClix Wireless, Peavey Electronics, Electro-Voice Speakers, Ethos Custom Leathers, Levy's Leathers, PedalSnake cable systems and Gator Cases. These endorsements include print ads in guitar magazines, social media posts, as well as personalized pages and inclusion on the official websites of these companies. 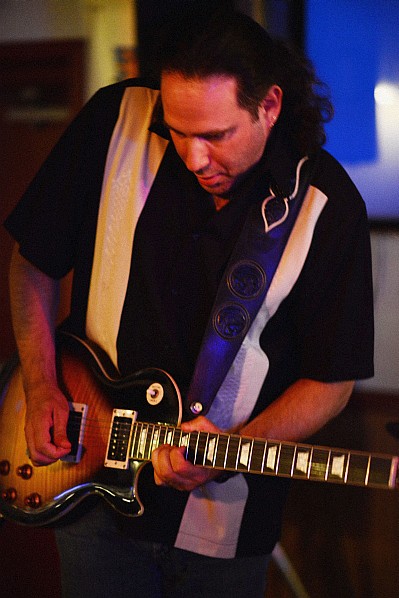 In addition to the band he formed in 1988, Bad Influence, Michael plays with New Blue Soul and a trio with vocalist Mary Shaver and bassist Bob Mallardi.

The band Michael founded in 1988 has become one of the premier blues bands in the US. Visit their website to learn more about their music and 30+ year history.

Mary Shaver and Michael Tash have been working together in various projects since 2008. Most recently they’re spreading their blues wings as an electro-acoustic trio with Bob Mallardi. 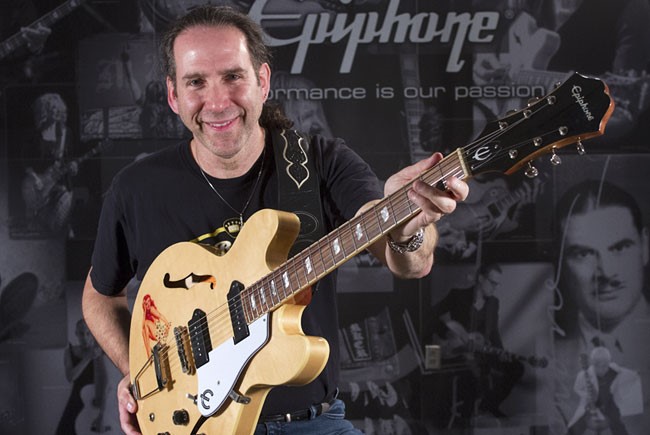 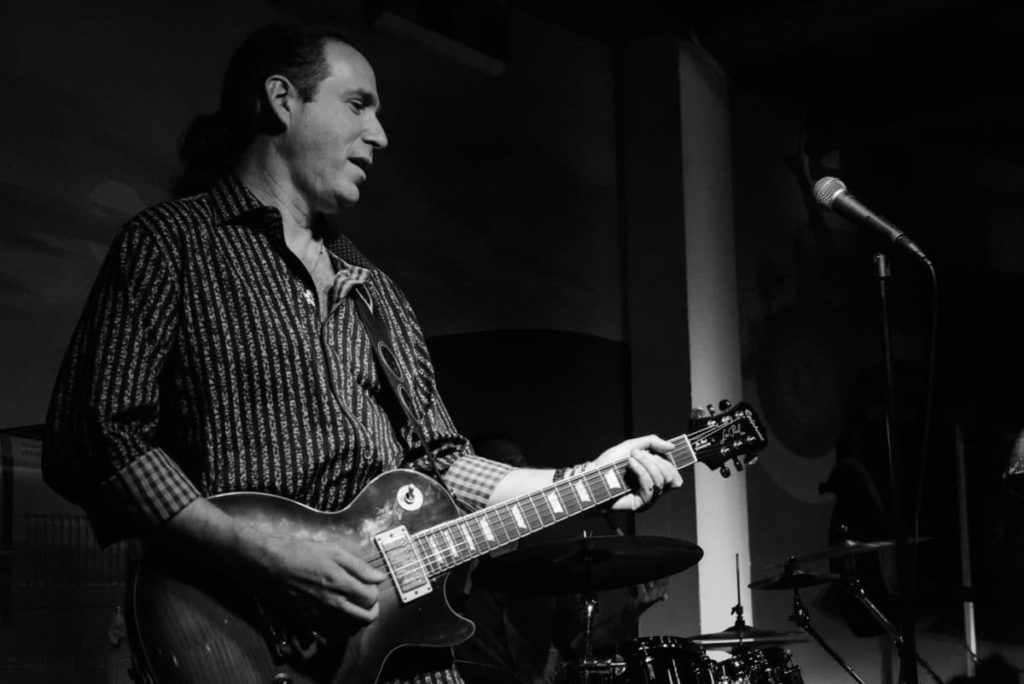 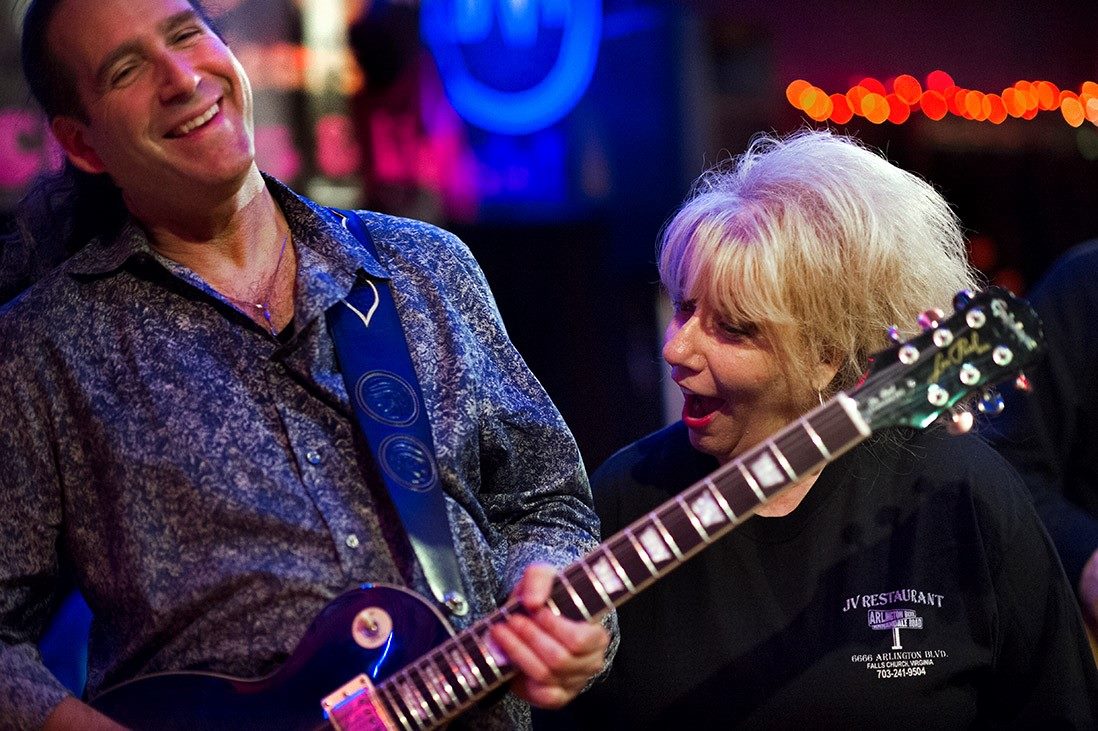 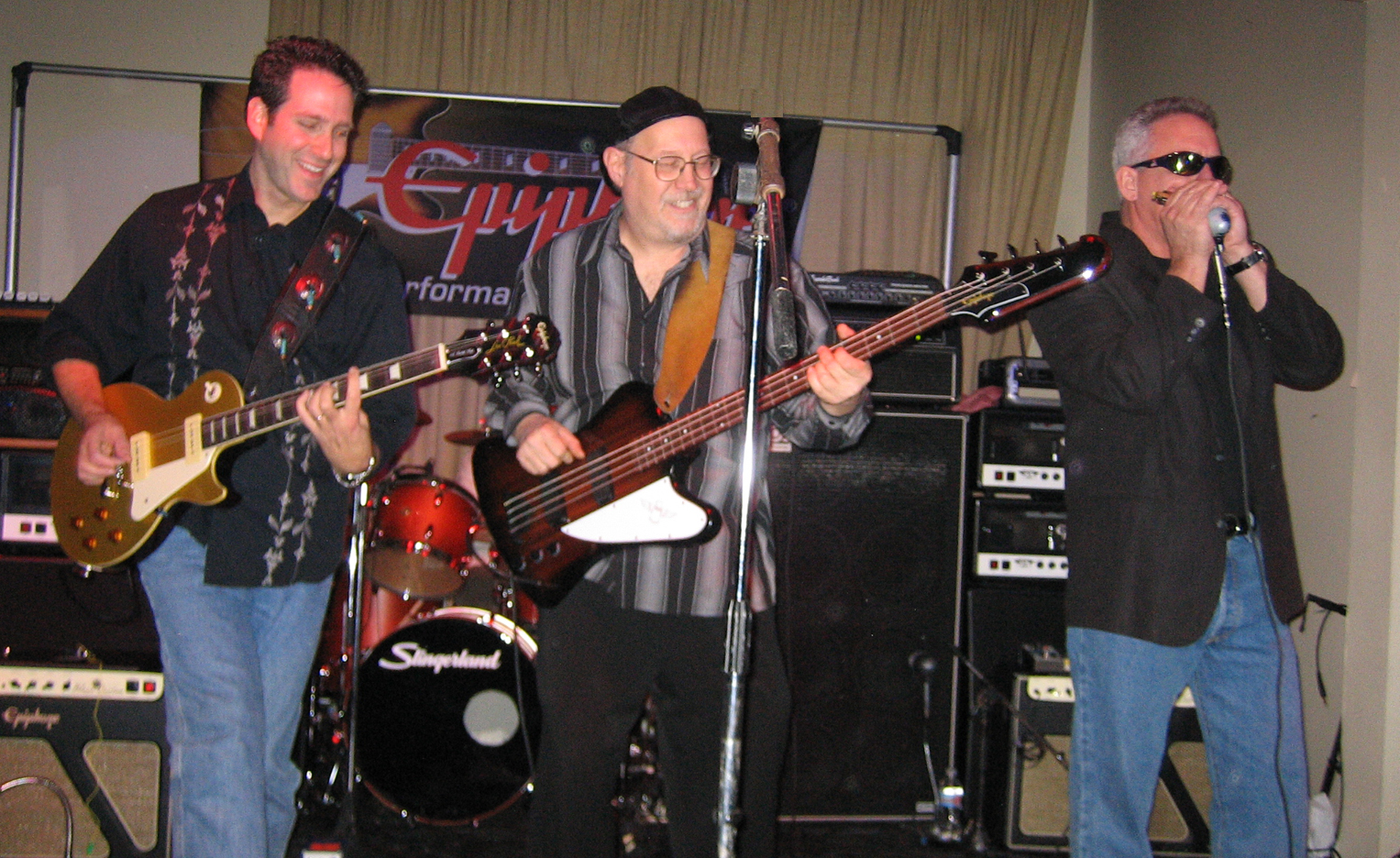 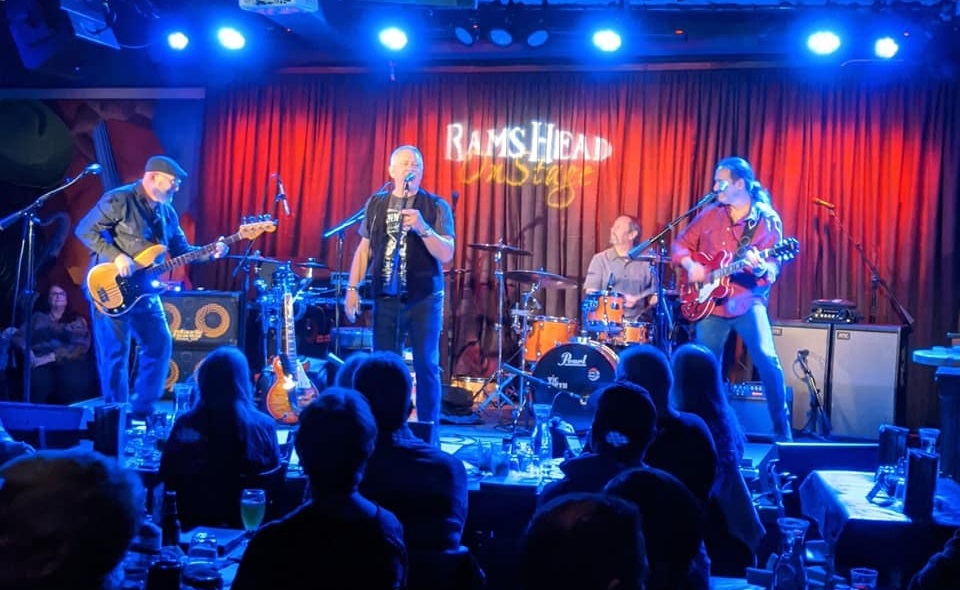 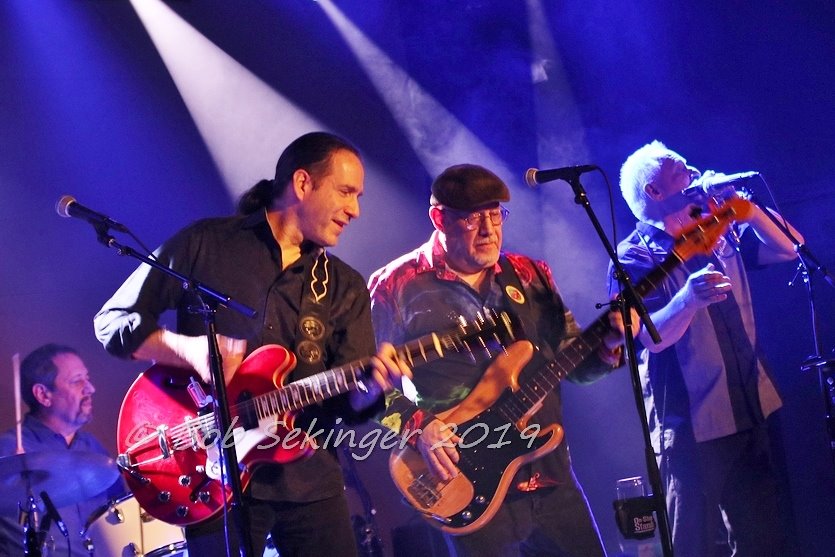 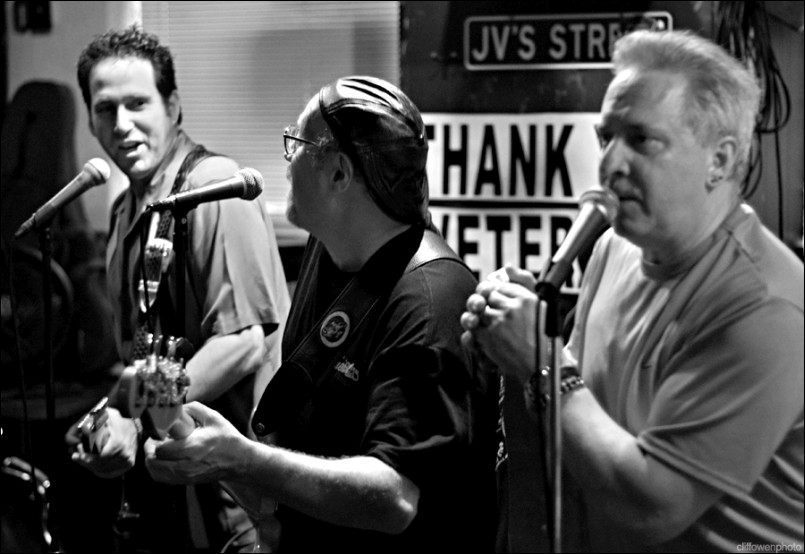 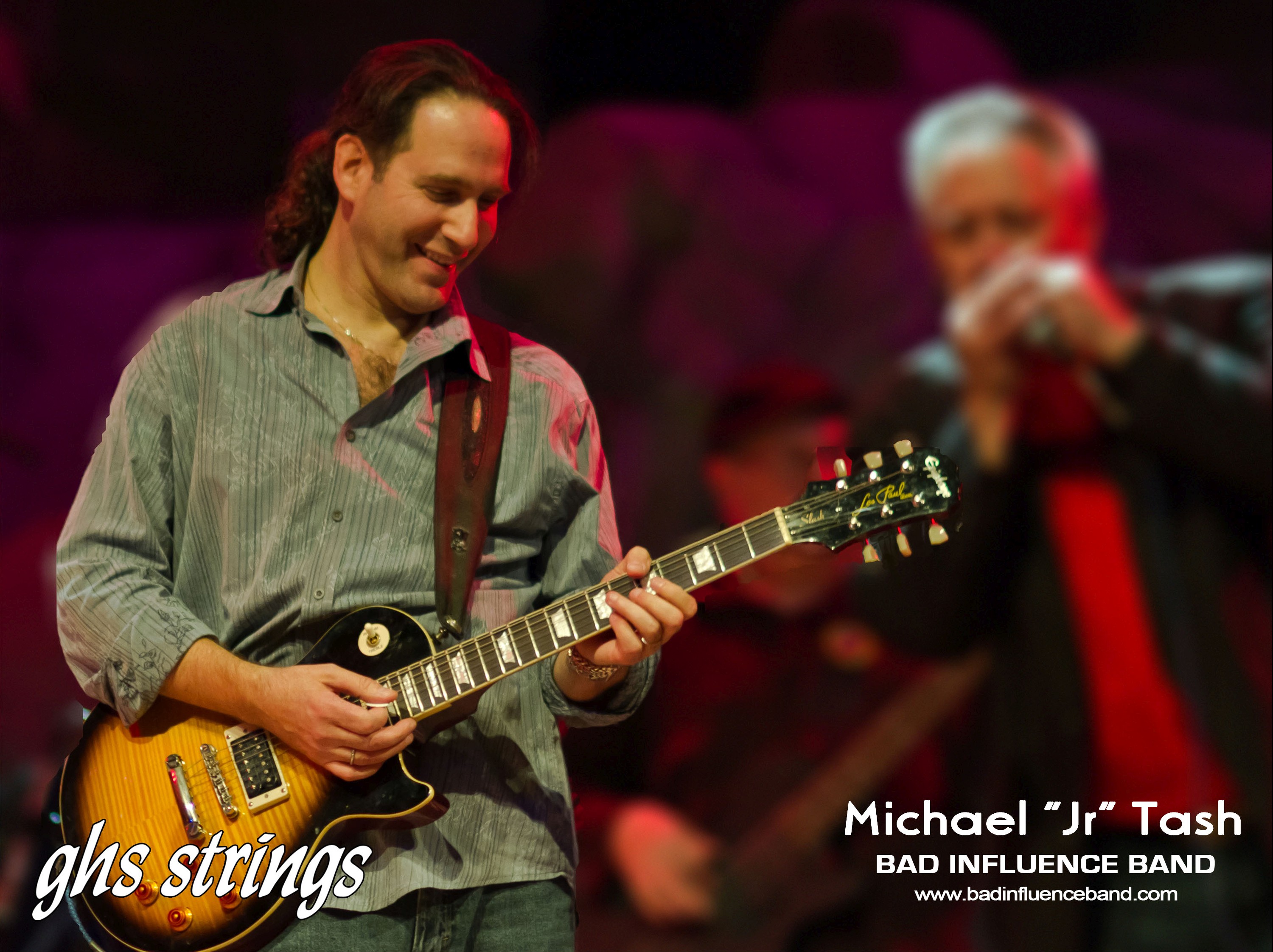 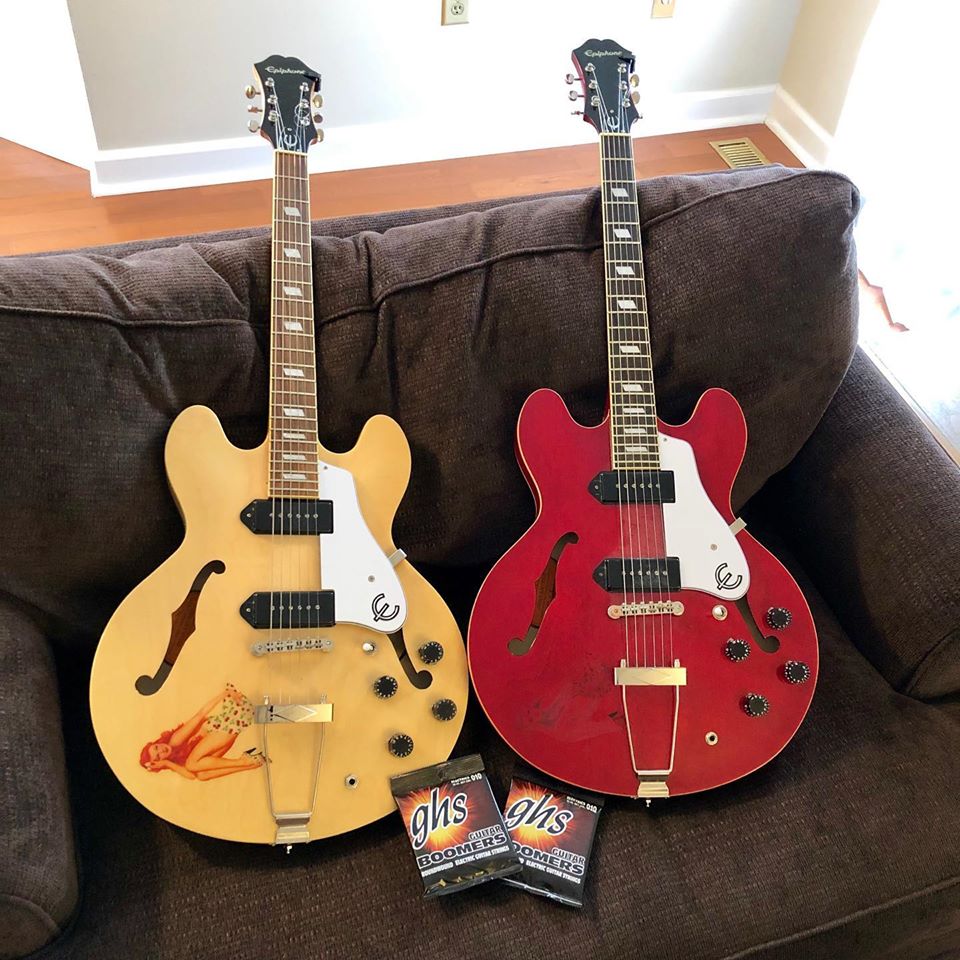 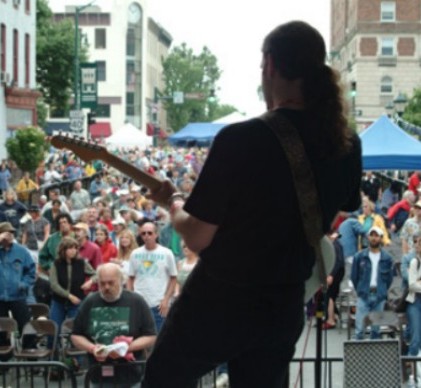 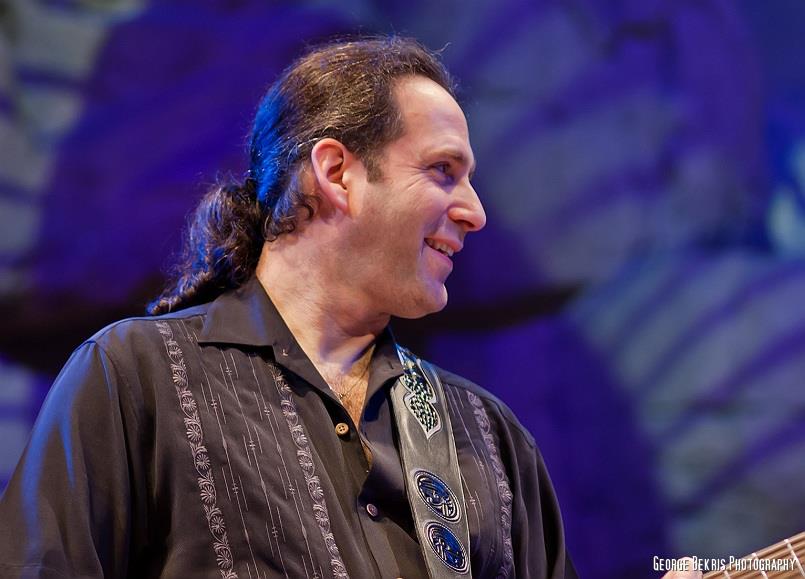 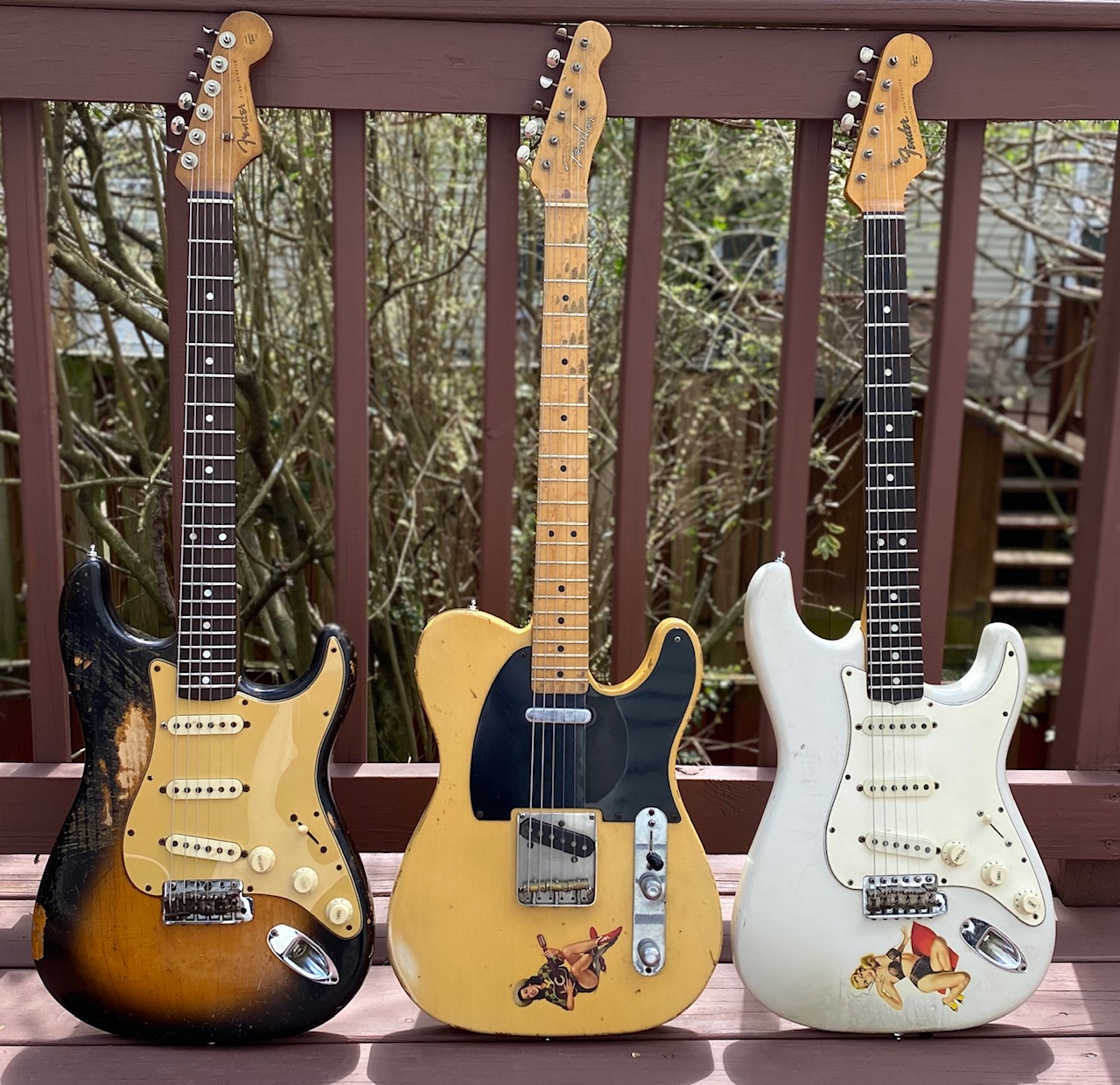 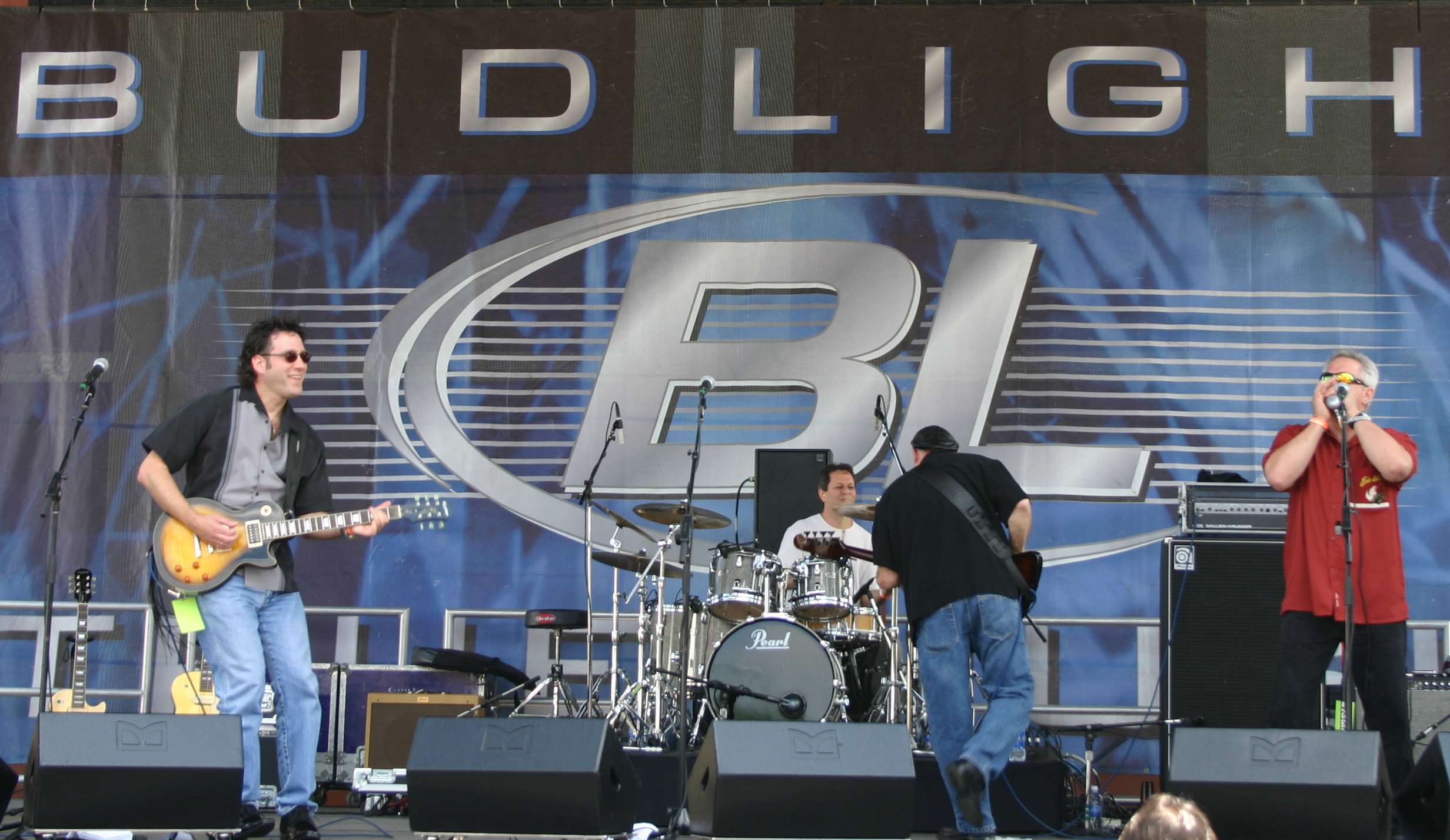 Here's where to see JR

What People Are Saying About JR

Tash's scalding lead guitar on the bridge momentarily carries the song to another plane before bringing it down to earth when he returns to the verses and vocals.

Stinging, tight guitar solos, the guitar transforms the listener with the passion.

Tash has a blues-rock edge in his tone and attack, but his solos are smartly constructed, imaginative, and focused.

You are underestimating Michael Tash while you are wasting your time reading this. Best get to listening as soon as you can.

I really enjoy Mike’s style of guitar playing. He’s an excellent and tasteful guitarist. He’s got great chops and can really play great solos when given the opportunity.

You can reach JR by email through the form below or by snail-mail at MLT Productions.